Motorola Edge+ will be receiving Android 12, whenever it comes out. The phone, priced at $999 (roughly Rs. 76,400), came out with Android 10 out-of-the-box and at the time, only one Android OS update was confirmed by the Lenovo-owned company. This caused some backlash as everyone expected better support for a flagship phone that costs about $1000. Thankfully, after listening to the complaints, Motorola in a statement confirmed that the Motorola Edge+ will in fact receive Android 12. 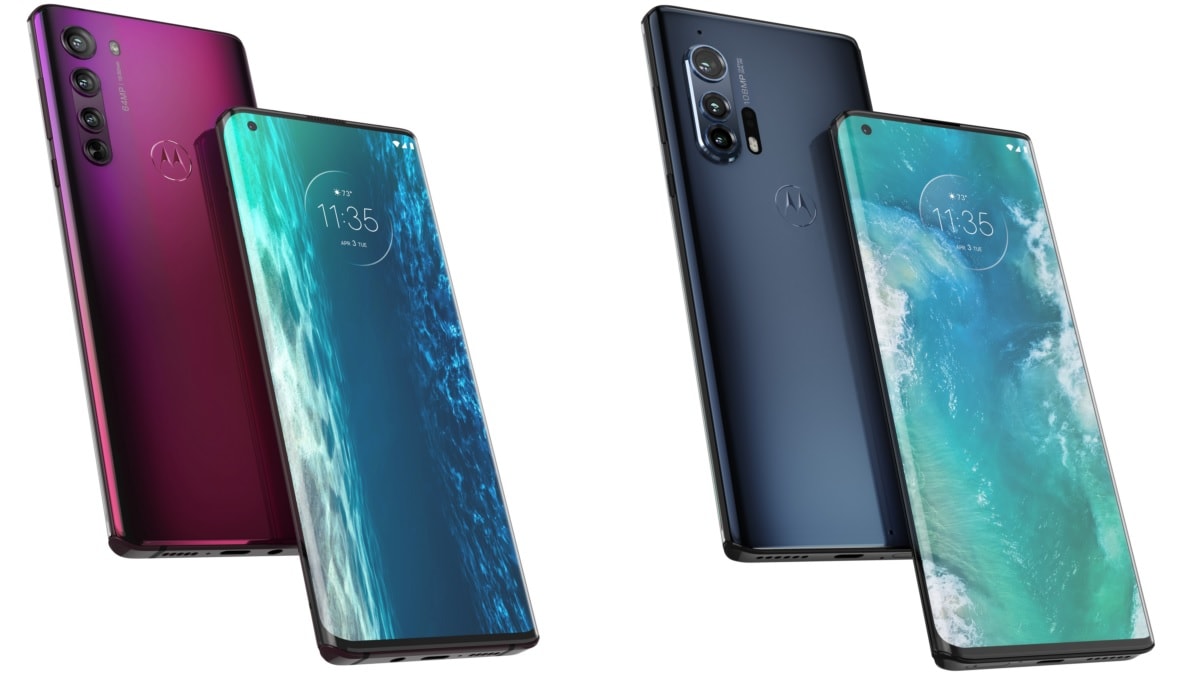 In its brief statement given to Droid Life, Motorola said that it is promising “at least two Android OS upgrades” for the phone. This means the Motorola Edge+ will receive the Android 11 OS update as well as the Android 12 OS update whenever it comes out. This comes as good news for the people who were planning on buying the Motorola Edge+, which will be “coming soon to India.”

This development, which should have been the company’s original stance on Android updates for the Motorola Edge+, came after it received some backlash for not promising two Android OS updates – or two years of Android version updates – like most other manufacturers. Initially, Motorola had only confirmed one Android OS update for its nearly $1,000 phone. In a statement to Wired, the company said, “We will support with software updates as frequently and for as long as we feel it benefits our consumers. While we don’t have an absolute commitment to numbers of upgrades, Edge consumers can expect security updates every other month and an upgrade to Android 11 OS this year.”

Thankfully, the company has listened to the complaints and confirmed that the phone will receive Android 12. Further, it can be assumed that along with the Edge+, the Motorola Edge will also get the Android 12 update.