Popular Google Doodle Games Series Continues With Pac-Man, Urging You to Stay and Play at Home 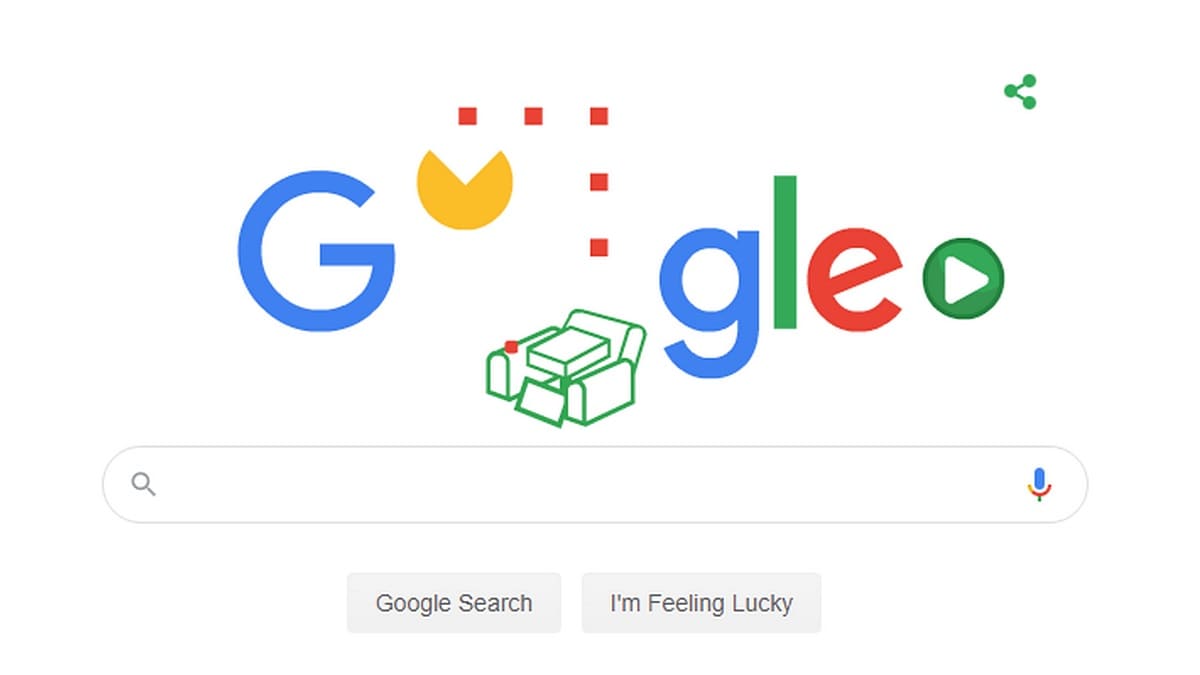 The Google banner has once again been animated to fall in line with the theme, which is Pac-Man for today, May 8. It shows the second ‘O’ in ‘Google’ turning into Pac-Man as the first ‘O’ changes into a grid of dots, which the Pac-Man eats. Hovering over the banner shows you the theme of this initiative – Stay and Play at Home with Popular Past Google Doodles: Pac-Man (2010).

To play the latest Pac-Man doodle game, click on the doodle and it will show you results for ‘popular Google Doodle games’, along with a ‘Play’ button. Just click on the ‘Play’ button and the game will start. You can control the titular character with the arrow keys on your keyboard if you’re on your desktop or laptop. If you’re on a smartphone or tablet, you can control the character with swipe gestures. All you have to do is eat all the flashing dots without running into the ghosts. 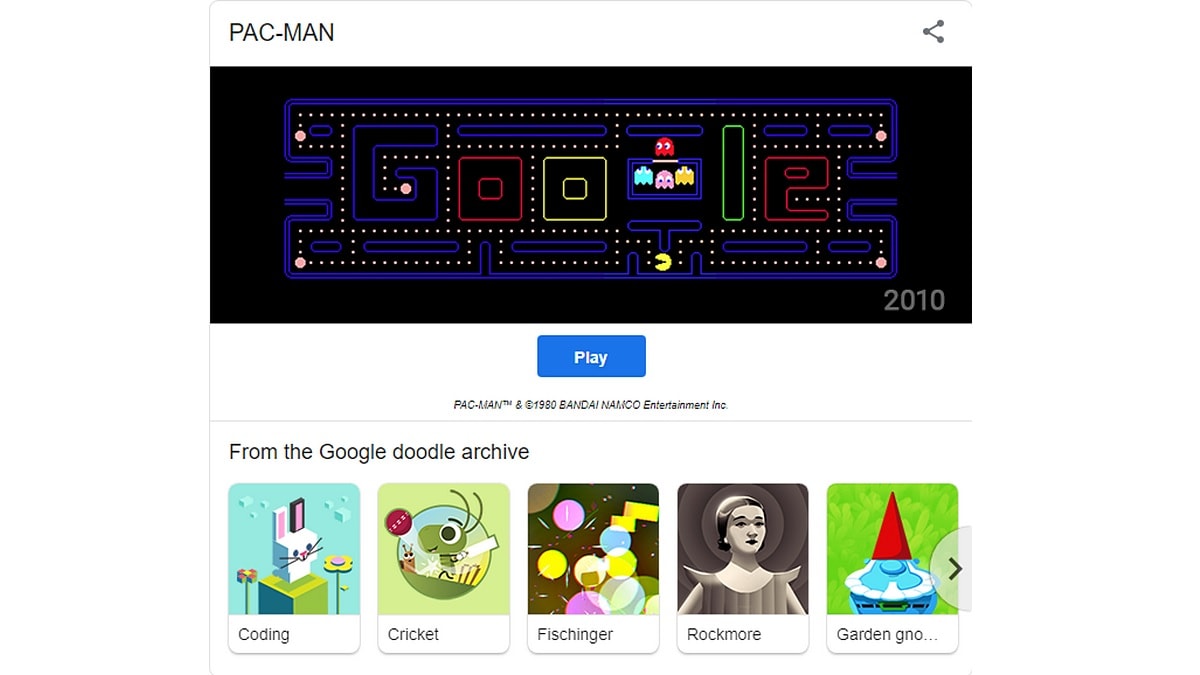 All 10 interactive doodles have been revealed

Additionally, the search results page containing the Pac-Man Google doodle game shows all the games included in the series (as seen above), in a ‘From the Google doodle archive’ carousel. Today, May 8, marks the last day in the series and the last popular Google Doodle game. The series started with Coding for Carrots on Aril 27 with new doodles each day. On April 28 was Cricket, followed by Fischinger, Rockmore, Garden Gnomes, Scoville, Loteria, Halloween, Hip Hop, and now, Pac-Man.

History of the Google Doodle Hip Hop game, and its reach

Pac-Man was first published in 2010 to celebrate the 30th anniversary of the iconic game. It was released in 1980 by Namco and its popularity “transcended the geopolitical barriers of that time,” Google said in the original post. In the latest post describing Firday’s doodle, Google shared that the Pac-Man doodle game is available in Canada, United States, India, most of Europe, some countries in Africa, Australia, Japan, Thailand, and South American countries. 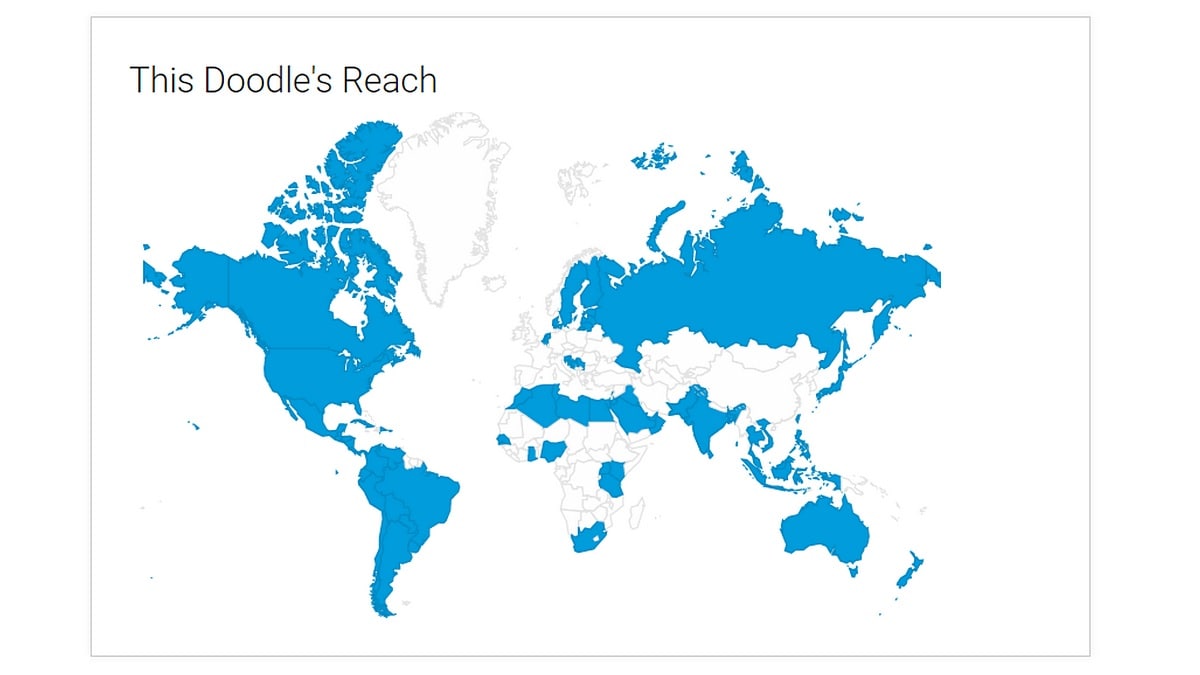 The series that started on April 27 as a two week initiative by Google, comes to an end today, Friday May 8. But, it is possible that the search giant continues this tradition or starts a new series all together from next week. The ‘Popular Google Doodle games series’ was a way to keep people entertained at home as they follow the lockdown restrictions imposed by governments across the globe. Pac-Man was the 10th and presumably the final interactive doodle but who knows, maybe Monday will bring another throwback doodle.

Popular Google Doodle Games Series Continues With Pac-Man, Urging You to Stay and Play at Home

Pac-Man Google Doodle game has easy controls on both desktop and mobile Pac-Man is the final addition to the interactive doodle series Popular Google Doodle Games series started on April...