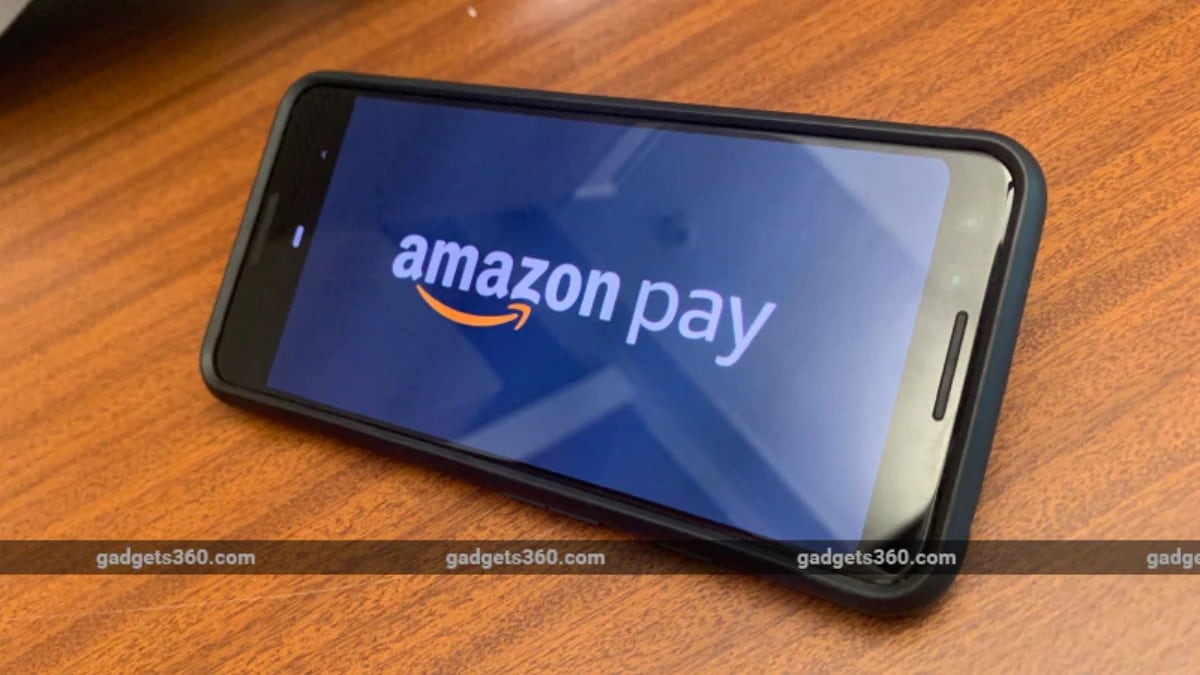 A payments platform created by India’s largest retail banks surpassed a billion transactions in October, a milestone that affirms the tremendous growth of services offered by US giants from Walmart to Amazon.com and Google.

Indian digital payments took off when the government pushed demonetization in 2016, invalidating most of the country’s high-value currency notes in a move to curb corruption and push Indians away from cash. The Unified Payments Interface or UPI has now surpassed a 100 million users three-and-a-half years after its launch, thanks to booming smartphone use and wireless data rates among the lowest in the world.

Amazon and Google now vie with local startup Paytm, Walmart-PhonePe and a host of other players in a digital payments market forecast to quintuple to $1 trillion (roughly Rs. 70,70,500 crores) by 2023.

“UPI has had the fastest acceptance rate not just among payment platforms but digital platforms of any kind,” said Dilip Asbe, chief executive officer of the National Payments Corporation of India, which groups the lenders that developed the system. “We aim to expand the UPI base to 500 million users in the next three years.”

UPI sports an open architecture allowing digital wallet apps, payment banks and startups to link freely to its platform. That’s a contrast to the closed systems of China’s dominant services, WeChat and Alipay. It simplifies transactions between apps and banks linked through a biometric ID system called Aadhaar. Regulated by the central bank, it allows the instant transfer of funds between bank accounts through a mobile device using a simple virtual handle, without sharing bank or personal details.

UPI’s creators now want to take the platform beyond the country’s borders and allow payments in places like Singapore or the Middle East with a dense population of Indian expatriates. Global tech companies are racking up enormous losses as they battle for a slice of a market forecast to grow to $1 trillion (roughly Rs. 70,70,500 crores) by 2023 from about $200 billion (roughly Rs. 14,14,100 crores) early this year, according to Credit Suisse