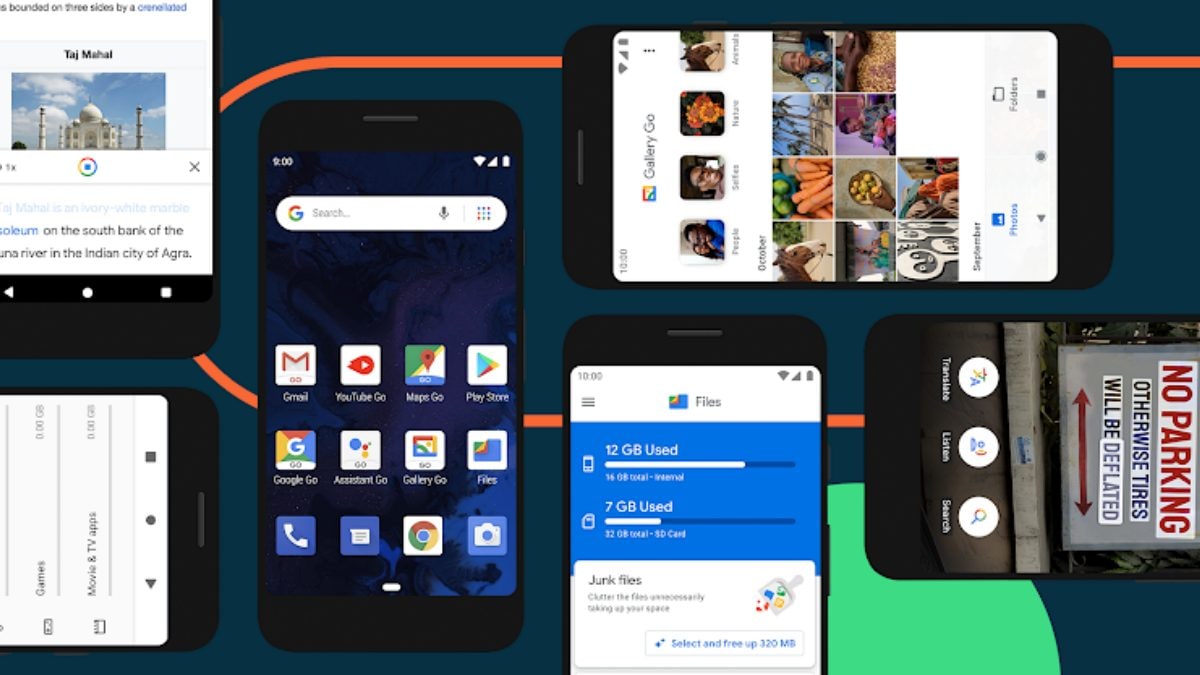 Sagar Kamdar, Director of Product Management (Android) at Google, wrote in a blog post that Android 10 (Go Edition) is aimed at further improving the experience for entry-level phone users. It is claimed to be faster than its previous iteration based on Android Pie, and will let users switch between apps at a faster pace and in a more memory-efficient manner. Notably, Google claims that app launch speed has gone up by 10 percent with Android 10 (Go Edition).

Google also mentions that Android 10 (Go Edition) employs Adiantum, a new encryption format that has been tailor-made for entry-level devices to secure their data without affecting device performance. To recall, Adiantum was introduced as a special encryption method for entry-level smartphones earlier this year. It was designed to make storage encryption more efficient for devices without cryptographic acceleration, which means it does not require special hardware and as a result, won’t create a stress on the silicon inside phones running Android 10 (Go Edition). The arrival of Adiantum, Google claims, brings Android 10 (Go Edition) on par with the standard Android operating system when it comes to data security.

As mentioned above, the Android 10-based version of Android (Go Edition) will arrive in the fall. Google also touted some of Android Go Edition’s unique features and apps such as read-out-loud for listening to long-form text content, Lens in Google Go app, YouTube Go, and Gallery Go as some of the solutions that further enhance the Android experience on entry-level phones in meaningful ways. Google claims that so far, more than 500 manufacturers have launched over 1,600 Android Go-powered phones in 180+ countries within the last 18 months.