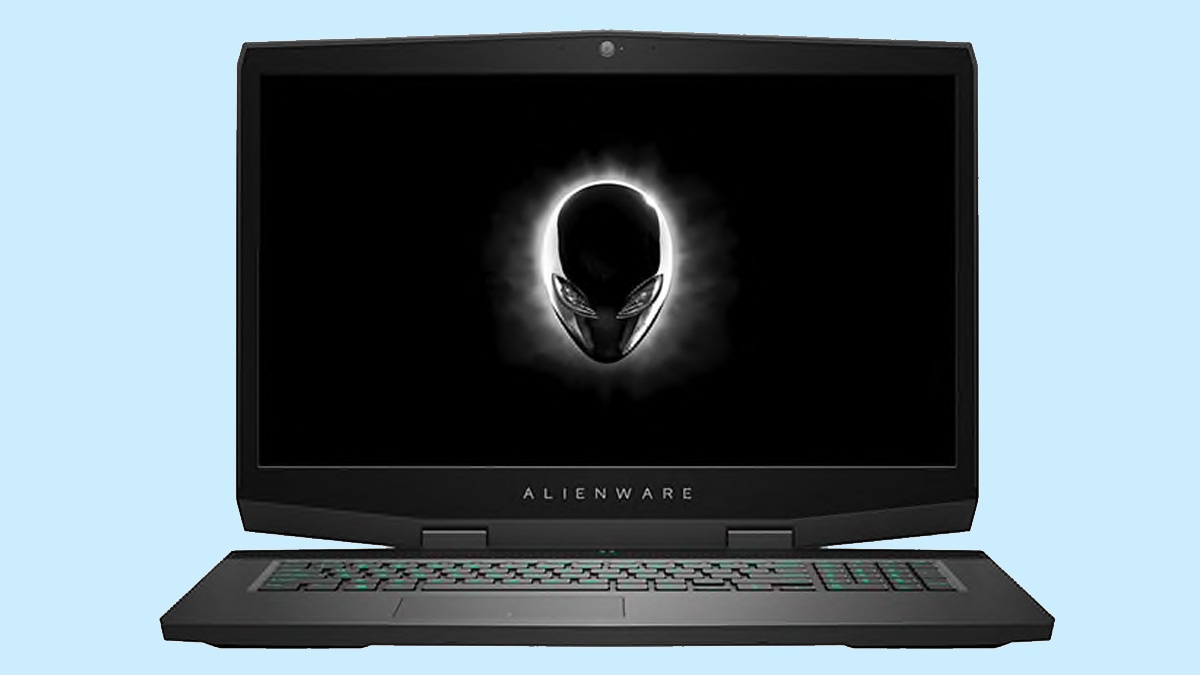 The Alienware m15, m17 will also have 16-series GPU options

Dell’s XPS 15 will also get these updates in June

With Intel and Nvidia announcing its respective new range of 9th generation CPUs and GTX 16-series graphics cards, all major OEM manufacturers have announced updated products with these new components. Dell is one of the big players in the PC and laptop space and has also announced its new Alienware and G-series laptops, which feature the new Intel and Nvidia components.

The new G5 and G7 laptops are ready for purchase in the US, with prices starting from $949.99 (roughly Rs. 65,900). The new Alienware m15 and m17 will also offer Nvidia GeForce GTX 16-series GPUs with prices starting at $1,330 (roughly Rs. 92,300). The new 9th generation Intel CPU refresh for Alienware will arrive in June. In India, these changes haven’t been reflected yet but we expect them to arrive soon.

Recently, we’ve seen MSI refresh its entire gaming laptop lineup with Intel’s new 9th generation laptop CPUs and Nvidia’s latest GTX 16-series graphics cards. Prior to that, we also had Lenovo and Asus makes their respective product announcements, with the new components from Intel and Nvidia.

Dell overhauled its G-series at CES 2019, with a new design language and new features borrowed from its Alienware series such as four-zone RGB backlighting, narrow display bezels, Alienware Command Center software and support for higher-end GPUs. The new GeForce GTX 1650 and GeForce GTX 1660 Ti graphics cards should provide a good performance boost over the older generation GTX 1050 Ti or even a GTX 1060 models. Dell says that the new graphics cards should also provide around 15 percent better efficiency for Open Broadcaster Software (OBS), which should be beneficial for streamers. Dell has also teased that the G7 15 will soon be available with an optional OLED panel and 240Hz refresh rate by the end of May.

Last but not least, Dell will also be binging these new Intel chips and Nvidia GPUs to its XPS lineup. We don’t have exact details or prices yet but the XPS 15 will be among the first in the series to get this treatment, come June.