Google Home Can Now Remotely Enable Do Not Disturb Mode on Phones; Cuts Down on Reciting Steps in a Routine 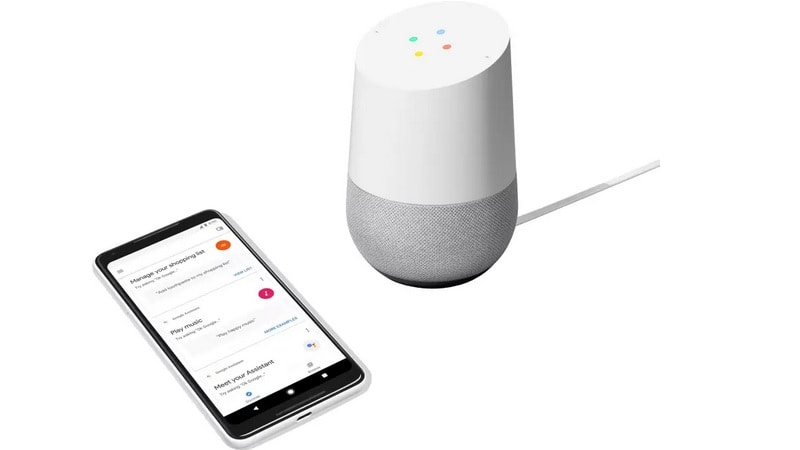 Google Home no longer recites every step in a routine

It is not clear when these two changes went live

Google has quietly rolled out a new feature and a behavioural change for the Google Assistant on Google Home smart speakers. Starting with the new feature, users can now activate the Do Not Disturb mode on their smartphone by just saying asking the Google Home speaker to do so via relevant voice command. As for the behavioural change, the Google Home no longer vocally recites every step it is performing that is part of a routine set by users. However, it is not clear when the aforesaid changes went live.

Android Police reports that the Google Home no longer recites every single step of a routine. Earlier, the Google Assistant would alert users about every step of a routine that was in progress. But now, individual steps in a pre-specified routine are not accompanied by a vocal cue every time a routine is executed. However, individual commands that need the Google Assistant to respond vocally as well as standalone actions will still be accompanied by a vocal response.

But in case the Google account being used for the Google Home is linked to multiple smartphones, users will have to specify the device, on which they want to enable the DND mode. As per Google’s support page, users can also choose to activate DND mode on all devices in a network via voice command. However, it is not clear when the aforementioned changes went live, or if it is available to only a small set of users in certain regions.