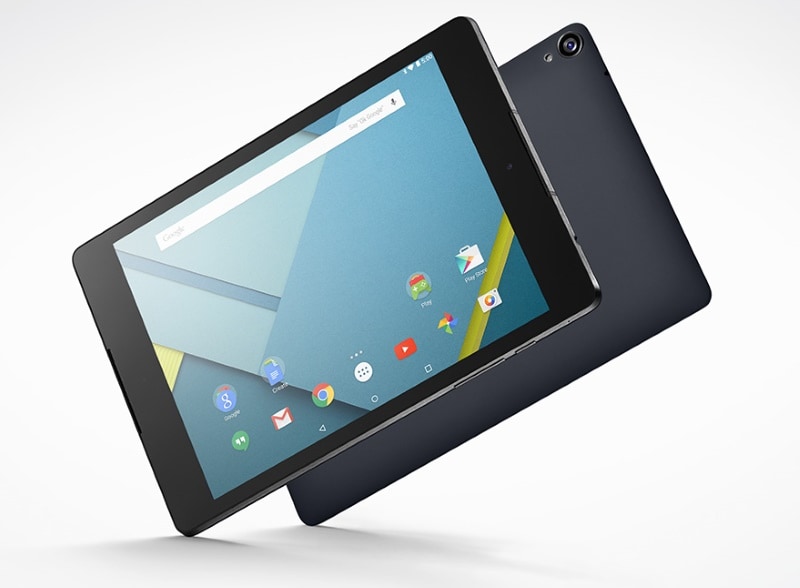 Google may reveal its new OS ‘Andromeda’ on October 4
Google will announce it alongside its flagship smartphones on October 4
There is no official word yet on Andromeda
Google last week officially announced the date when the Internet giant will unveil its much anticipated Android smartphones – October 4. Google is widely expected to launch the Pixel and Pixel XL smartphones running Android 7.1 Nougat, and do away with the Nexus brand. While this may seem like big news in itself, a recent tweet by Hiroshi Lockheimer, SVP Android, Chrome OS & Play indicates there may be something even bigger in the offing – at least, speculation has begun on this front.
Android Police speculates the above tweet may be referring to the much-rumoured and oft-denied merger of Android and Chrome OS. The project is reportedly codenamed ‘Andromeda’ at Google, and it is said to be an attempt to push Android onto the laptop and convertible form factor. The company is now expected to tease or unveil Andromeda at its October 4 event, while the launch will still be sometime next year – this timeline explicitly matches the Wall Street Journal report from October last year that kickstarted almost all speculation on this front.
In the meanwhile, 9to5Google, citing an unnamed person, claims Andromeda is being tested on the two-year-old Nexus 9 tablet. The publication has also several mentions of Andromeda within the Android 7.0 Nougat AOSP source code. One of these mentions, found within a file called SurfaceCompositionTest.java – thought to be a tool to measure graphics performance – mentions Andromeda requires a device with a graphic performance score of at least 8.0, which is quite above the Android requirement of 4.0. Also, while testing Andromeda on HTC Nexus 9, the score went up to 8.8 – a score that is above Google’s own minimum requirements. Another mention, found within SurfaceCompositionMeasuringActivity.java, mentions “Detect Andromeda devices by having free-form window management feature,” specifically mentioning one of Android 7.0 Nougat’s highlight features.

Of course, Google is also expected to launch its Pixel smartphones running Android 7.1 Nougat, which among other changes, is expected to bring the ‘Restart’ option to stock Android. We’ll have to wait and see just what Google has in store for us at its October 4 event.

Ripple Effects Could Extend Well Beyond