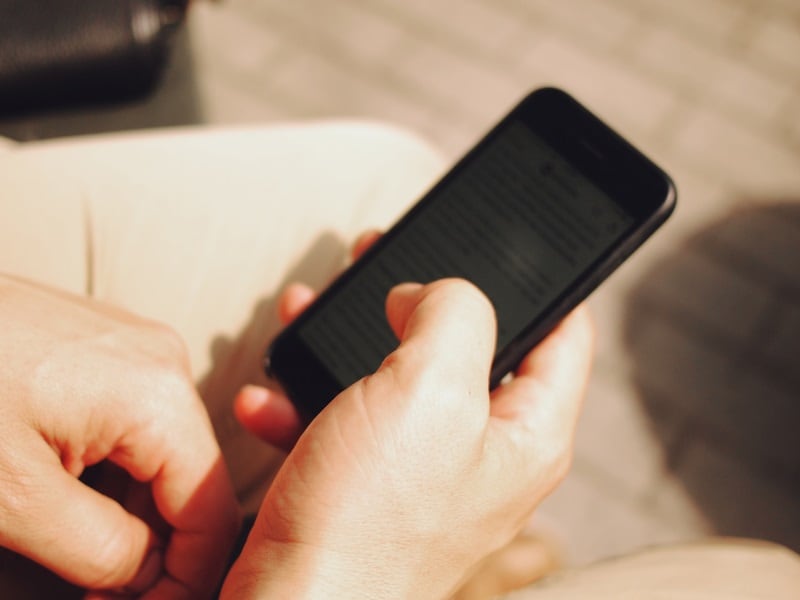 Mobile operators, including Bharti Airtel, Vodafone and Reliance Jio, have submitted call traffic data to Trai, a move that will enable the regulator to look at the pattern, including asymmetric traffic on networks, as part of its consultation on inter-connection usage charges.

“The data pertaining to incoming and outgoing minutes have been submitted by the operators – Bharti Airtel,Vodafone, Reliance Jio, BSNL and MTNL… The data will enable Trai to examine asymmetry of traffic in the context of the IUC consultation paper that has been floated recently,” sources told PTI.

Although the details submitted by the five operators pertain to call traffic patterns, it is unlikely to be directly relevant to the inter-connect dispute that is currently playing out in the telecom sector where incumbent operators have clashed with Reliance Jio for unleashing “unprecedented asymmetry of traffic”.

This is because the data pertain to July when the new entrant was still in a test phase, the sources added.

“Theoretically, the incoming calls should be equal to outgoing calls, that is, in 4-5 years, call traffic tends to become symmetric… but some operators claim there is asymmetry… so we sought operator-wise data on how much asymmetry exists, which operators are facing it, what is the reason… is it due to tariff plans or consumer behaviour,” the sources added.

The operators, who had earlier not submitted these details even after a reminder, were given time till September 16 to submit the same.

Last month, Trai had issued a discussion paper to review interconnection usage charges (IUC) following a complaint by the Cellular Operators Association of India against a BSNL service that allowed its subscribers to make calls on mobile and landline through a mobile app. COAI had alleged that the offer was in violation of licensing norms as well as interconnection pacts.

Interconnection enables mobile users to make calls to customers of other telecom networks and is therefore crucial for smooth functioning of a mobile service.

A mobile operator levies IUC for each incoming call it gets from subscriber of another network and the mobile to mobile termination charge is currently pegged at 14 paise. The regulator has sought comments from stakeholders on reviewing these charges under the IUC consultation process.

However, the incumbent operators – engaged in a bitter fight with the new operator Reliance Jio – have been claiming that the real cost of termination is significantly higher than the current inter-connect settlement charge of 14 paise per minute as prescribed in the present IUC regime.

The incumbent players claim that they are incurring increasing costs due to high level of asymmetric traffic coming in from the Jio network.

HTC HD2 Made to Run Android 7.0 Nougat, 7 Years After It Was Launched