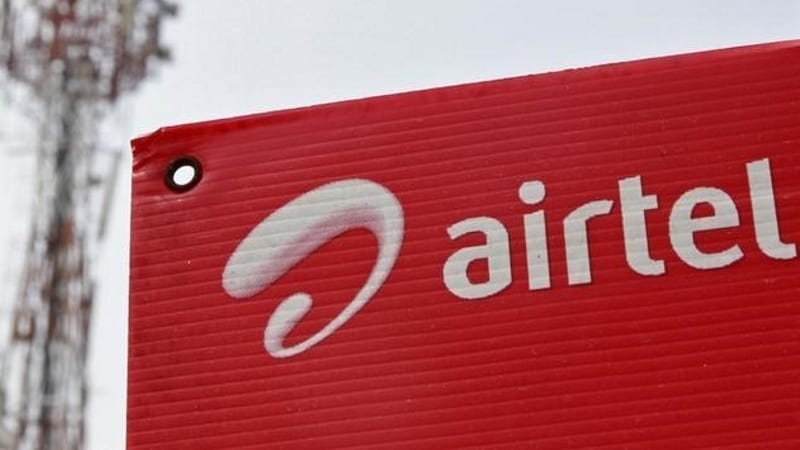 Reliance Jio’s official announcement on Thursday has caused big waves as the new operator ditched all charges for calls and promised what appear to be the lowest rates for 4G data in India. At the announement, Chairman Mukesh Ambani even took a few digs at competitors, saying the Jio network is running entirely on 4G – not “mostly 2G, sometimes 3G, and once-in-a-while 4G.”

However, Ambani also urged the incumbent telcos to play fair and give adequate points of interconnection to Reliance Jio, so that subscribers don’t face call drops.

Bharti Airtel soon released an official statement welcoming Reliance Jio’s entry into the telecom space and wished them luck.
“We welcome Reliance Jio’s entry to the digital world and wish them the very best. We also welcome Jio’s call to leading operators to work together. As a responsible operator, we will fulfil all our regulatory obligations as we have always done,” Airtel said in a statement.
“Over the last 20 years, Airtel has been contributing towards building a digitally enabled India and remains fully committed to and take leadership in supporting the government’s Digital India vision. We will continue to innovate and deliver best-in-class products and services to our customers,” the statement added.

Taking the tariff war and competition in India’s telecom space to a new level, Reliance Industries Chairman Mukesh Ambani on had said domestic voice calls on the Jio network will be free forever, and unveiled a four-month introductory offer of free voice and data services.

In effect, the announcements on Thursday point to a commercial launch from January 1 next year even though no specific mention was made in this regard.

This was also keenly awaited since Reliance Industries has invested as much as US$21 billion in Jio – its largest ever capital expenditure on a single project.